Create a Family With a Twist 3

I will post a picture (or, rather, a link–my computer isn’t as fancy as I imagine most of yours are ) and give a full name and age for my fictional person. I will then write a paragraph, give or take, about the person. The next poster will create a person that is related to the previous one in some way (it does not have to be by blood–it could be a neighbor, friend, coworker, anything). Ready? 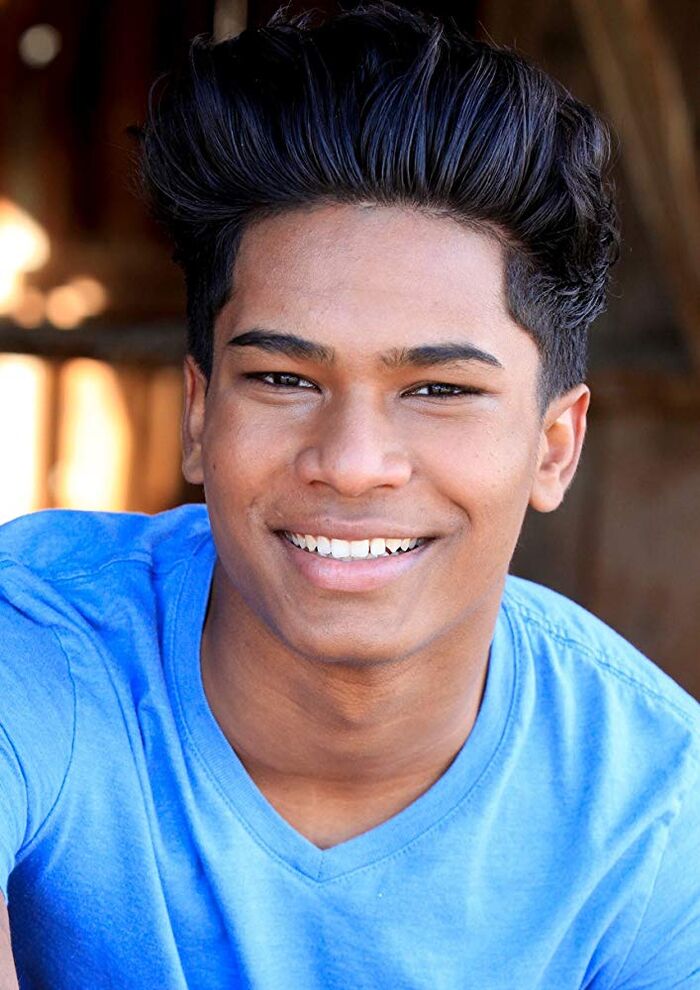 Jasmeet “[name_u]Jazz[/name_u]” Singh [name_f]Arora[/name_f] (21) is an energetic and cheerful boy who is very skilled in electrical and mechanical engineering. He is the informal repairman of the neighborhood. He has a 13 year old sister. 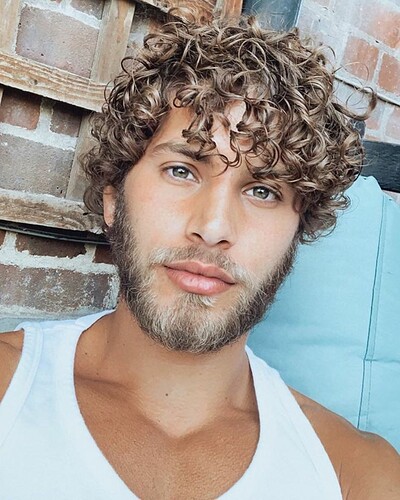 [name_u]Daniel[/name_u] ‘Danny’ [name_m]Joshua[/name_m] [name_m]Phipps[/name_m] (26) is Jazz’s next door neighbour and a fellow mechanical engineer, which led to the two becoming friendly. [name_u]Danny[/name_u] lives with his long term girlfriend - whom he met at university - and they’re expecting their first child together, which has the couple incredibly excited. Having been estranged from his parents since he was 17, [name_u]Danny[/name_u] is determined to be the best father imaginable after dealing with a lot of rejection in life - although he’s still in contact with his younger brother and they’re very close.

When he isn’t working, [name_u]Danny[/name_u] enjoys windsurfing and swimming, as well as experimenting with cooking - a hobby he and his girlfriend indulge in together. They own a parakeet too - named Papaya - who was purchased on a whim just after they graduated. 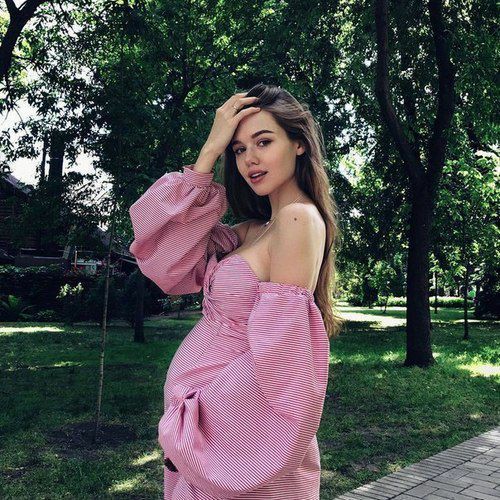 Renee Abigail Newlander (26) is Danny’s girlfriend. Currently on maternity leave from her job as an archivist, she’s been teaching herself how to knit as a means of keeping herself busy throughout the day. Renee comes from a loving family, being the older of two siblings, who have embraced Danny and his brother into their fold - although she is sometimes embarrassed by her mum’s love of sharing old stories about her youth.

Alongside crafting, Renee enjoys painting and sewing gifts for her loved one’s. Having opted against a gender reveal, she’s used her artistic skills to create a neutral nursery remnant of a woodland forest, being ultra prepared for the arrival of her first child. When Danny’s working, Renee usually spends time with her close friend who’s another one of their neighbours, or one of her family members comes to visit. 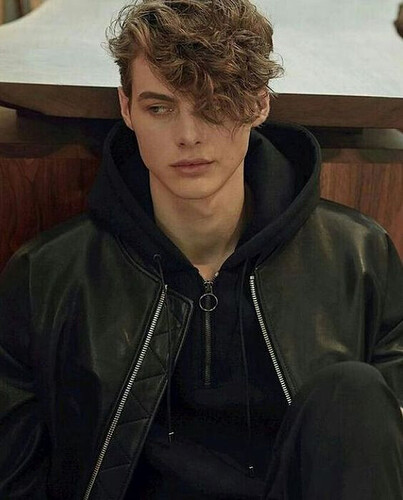 [name_m]Lucas[/name_m] ‘Luke’ [name_u]Oliver[/name_u] [name_m]Phipps[/name_m] (22) is the future uncle to [name_u]Danny[/name_u] and Renee’s unborn child. Having just graduated from university, Luke’s got his first apprenticeship as a graphic designer and is eager to begin working, with hopes on establishing further independence in the process - as he fears putting strain on [name_u]Danny[/name_u], especially now his brother’s expecting a child. Luke’s quiet and very shy around new people, being most expressive when it comes to his creativity - using poems and short stories as further forms of this.

Like his brother, [name_m]Luke[/name_m] enjoys swimming, but his favourite outdoor activity is hiking: especially in forests where he can take photos as references for his design work. He also enjoys reading or listening to audiobooks, as well as attending exhibitions and going to galleries, where he can admire other people’s creativity. Having been in a relationship for just over two years, [name_m]Luke[/name_m] is hoping on taking the next step and moving in with his significant other soon - accompanied by his beloved pet Labrador, [name_u]Murphy[/name_u].