How do they know each other?

I’m working on a roleplay story with my friends and could use your help with something.
So I have my man character, [name_u]Joseph[/name_u] (props to you guys for helping me name him). 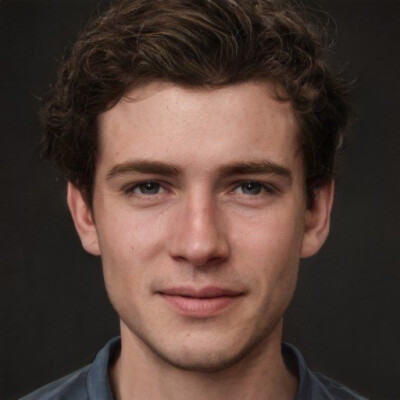 And then I have this boy. 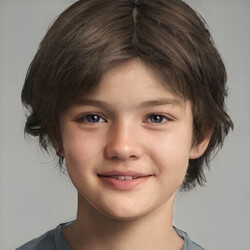 I want them to be connected in some way (ngl, I’m a little inspired by [name_m]Steve[/name_m] and Dustin’s friendship in Stranger Things). I thought about making him Joseph’s little brother, but I think that would change the family dynamic too much, and Joseph’s relationship with his parents really informs his personality. I’ve also considered him being a neighbor–the neighborhood is very tight knit–or a cousin. [name_u]Or[/name_u] even having [name_u]Joseph[/name_u] be in the Big Brother Big [name_f]Sister[/name_f] program, and this is his assigned “brother.” I’m also maaaaybe considering having him be a half brother, since Joseph’s parents briefly split up before getting back together again. But still, I’m worried that would change the dynamics too much.

Any ideas? Also, what does the boy look like he should be named? [name_m]Ty[/name_m]!

I feel like the boy should be named [name_m]Christopher[/name_m] “Kit”, and maybe he ran away from home, and is smart enough to live by himself, and [name_u]Joseph[/name_u] finds him but keeps it a secret so that the boy is not found?
Sorry if it’s not very good, its just a suggestion.

I feel like the kid is a [name_u]Riley[/name_u] or a [name_u]Tristan[/name_u] and maybe the dynamic between them could be that Joseph’s parents take the kid in as a foster child or even adoption maybe so you have the family dynamic while also not since they’re getting to know each other and are from different backgrounds.

I think neighbors is a great idea, another one is family friend or even (if [name_u]Joseph[/name_u] is old enough), a kid of a friend of Joseph’s.

As for names, I could see him as

Maybe the boy could be the brother of a friend of [name_u]Joseph[/name_u]. He looks like he should be named [name_u]Micah[/name_u].

Thank you all so much! This is really helpful