Hey guys! I figured I’d do an updated introduction post for no real reason just that I’m bored.

IF YOU READ NOTHING ELSE HERE, PLEASE READ THIS. I am NOT claiming to have DID, OSDD, or any other type of dissociative disorder. I repeat, i am NOT saying i have DID/OSDD. I am also NOT claiming to be fully plural. That said, they are also not just daydream characters i have made up. Please do not send me hate saying i’m faking being a system, i am aware that i am not a system that originates from trauma and am not claiming to be. I am also NOT glorifying the trauma that comes with DID/OSDD. Please understand this.

So basically the point of this is to tell you guys that I have three (albeit partially formed, but still there) tulpas. I’m still in the process of forming them, so ill update you as we go! I’m not actually sure if I should describe them as tulpas, because they’re not fully sentient. They can’t talk, per se, I can get a general feel of what they would say and do in certain situations, though. They’re not just original characters and I do think of them as separate people from myself.

A tulpa is an entity that exists inside someones brain, has their own sense of self, and is believed to have a conscious which is separate from the host. The tulpa and host are two different minds living inside the brain they inhabit. Basically brain roommates. -urban dictionary

I made them for companionship and for stress management, and I think it’s helped!

This is mainly a post to tell you we exist and to give a basic intro on each headmate.

Pronouns: They/Ae/Fae/He/She (fluid between he and she, but the other ones are always okay)

Purpose/role: Host (the most prominent headmate), Cores (are the part of the self that existed before the other parts came into being)

I’m also the one writing this post. Most of you have met me already, but hi anyways! -Caden

Purpose/role: Companion (self explanatory), Assidumate (a headmate that handles daily life tasks other members cannot do), Fragment (a headmate that is not fully differentiated or developed)

Hey! Caden had been understandably nervous about writing this post. I’m not telling you guys to be super nice and sugar coat stuff, but no unnecessary hate, please. It would be yet another burden on their mental health, and I’m not sure they could handle that. (not in a super bad way, it would simply add more stress to our lives) Nice to meet you guys! /gen /nm -Marsh

Also! I use tone tags, which help me to understand people’s tone of voice online. I’m not expecting you to use them when talking to us, though it would be nice if you did, i’m just letting you know. Below is a list of them. /lh /nm -Marsh 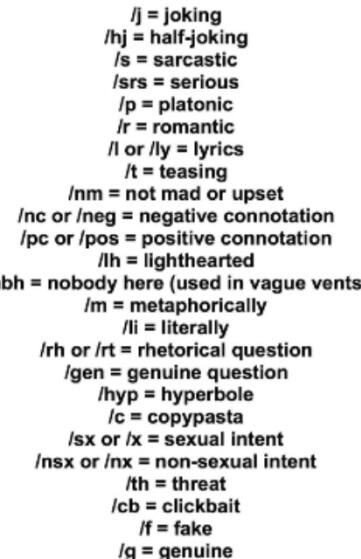 Uh. Marsh and Caden have pretty much already covered everything. Marsh is probably the one you’ll see most often, as Astrophel and i don’t talk much. We (Astrophel and i) are also the newest members. I hope to make some friends! -Indigo

oh, something i forgot to add is that Caden got the idea for my name off a post that was on here, we cant remember who posted it, though. thanks to whoever gave me my name! -also indigo

yet another thing is that i’m the one hitting send on this post, because the others are too nervous to do it. i say screw it, lets go! hello world! we exist! -indigo yet again

Pronouns: Hy/Hym (pronounced like he/him) (or you can use he/they if the neopronouns are too much of a learning curve)

Astrophel doesn’t talk much, like Indigo said. Hy is the newest member, so hy’s still learning to function. We also don’t know a ton about hym. Hy says hi, though, even if we can’t quite hear hym! -Marsh

I edited several times to fix basic grammar and spelling stuff–apparently Marsh cannot type to save his life. /j -Caden