In the midst of a recent discussion, I became curious about the history of designating Pink for Girls and Blue for Boys in the US. I went searching the internet for the history of these designations in order to learn more. I found that this practice in its current form only began with the Baby Boomers (1940s). In my opinion, one of the biggest problems we have these days is how we attach colors to gender. Pink for girls and blue for boys has become one of the worst and most dangerous developments of the 20th century, particularly because it is one of the first societal concepts taught to children from such a young age.

Thinking about this made me think of something else I read while looking into this topic. I once read a post by someone who said that their younger son came home not wanting to wear the hoodie he had wanted bought because kids made fun of him for it. It was his favorite color which, at the time, was pink (I don’t know if it has changed in the past few years). He was maybe 5 or 6 at the time.

As you probably notice, I don’t attach either color to my names. I refuse to place colors designated by society to represent gender on my names on here as I don’t like the practice, which is why you’ll see me use

for Unisex (yes, you’ll see me use a

for a category or a

as a spacer, but not for gender specifically). In life, I will use my favorite team colors (which just happen to be

– these also happen to be the easiest colors to find across the board for products) to organize my kids as it will be easier to identify in a calendar (pretty much the only way to organize an electronic calendar w/o writing out names) or to see for dishes, bathroom supplies, etc. I will be mixing up the colors so they won’t be getting the standard colors by gender according to today’s world.

I want my kids to come into choosing their own favorite colors, hopefully without the societal influences (I know, this is a bit of a dream in today’s world), but in the meantime I don’t want them to be gender-identified by colors if I can help it. I also don’t want them to be scared off from loving a color due to fear. Teaching our children to avoid people or make fun of people based on their favorite colors (such as a boy liking pink because it is a “girl’s” color) is disgraceful. Unfortunately, as we grow up, the misinformation behind colors and their associations can cause a number of people who have to hide a part of themselves based on the fear of how they will appear to and treated by those around them. I find this to be pathetic. 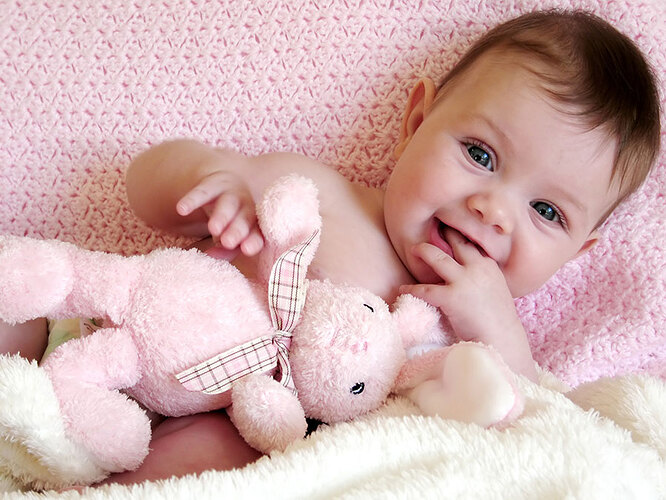 Has Pink Always Been a “Girly” Color?

In the U.S., has pink always been associated with girls and blue with boys?

Good for you! I definitely agree