Create a Family With a Twist MEMES

[name_m]Hank[/name_m] [name_m]Durham[/name_m] Sr. is a past plot and was first mentioned in [name_u]March[/name_u] so you wouldn’t have been there yet at the time. He was mentioned before as the cheating ex-husband of moonwriteen’s character Cynthia, a British wedding planner. He had four children with [name_f]Cynthia[/name_f], three sons (two of them are known; [name_m]Kenton[/name_m] and Grant) and one daughter. [name_m]Hank[/name_m] was a laid-back biker and cheated on [name_f]Cynthia[/name_f] with another biker woman, causing a huge rift between the children and leading to his wife [name_f]Cynthia[/name_f] divorcing him. Don’t shoehorn him in since he’s not relevant to the current arc but he was quite infamous since nobody in his family associates with him.

Oh- wow another cheater!! How lovely!! 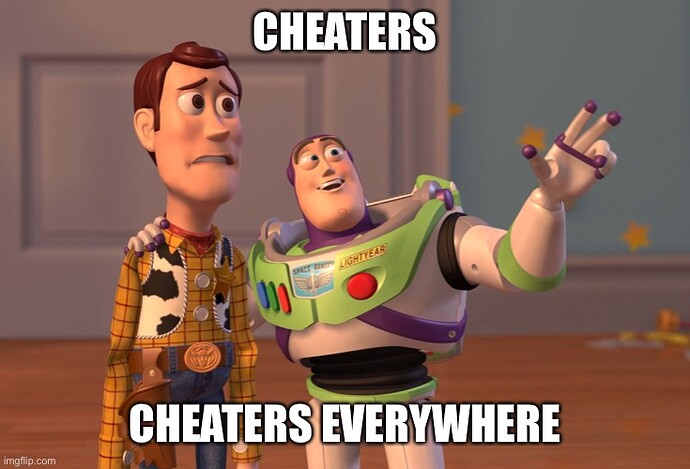 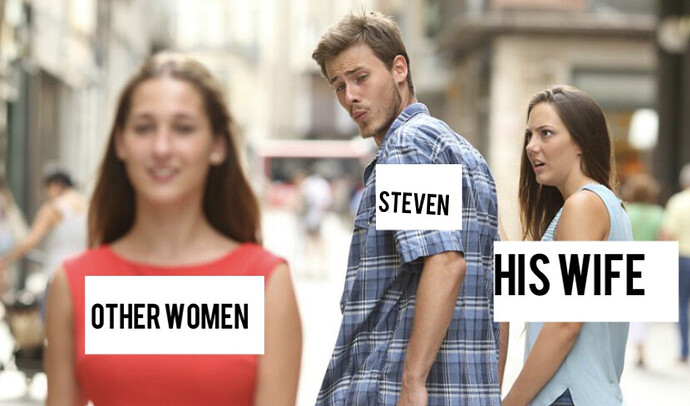 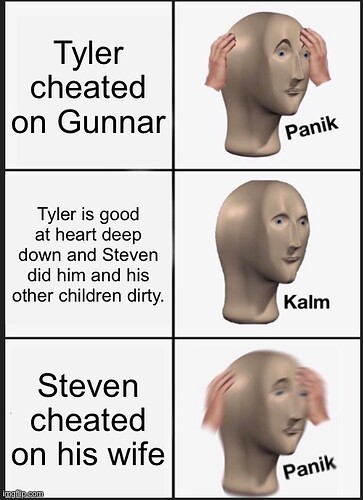 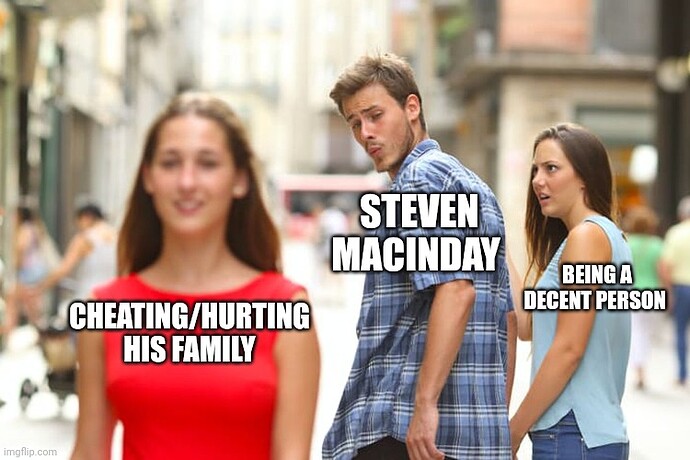 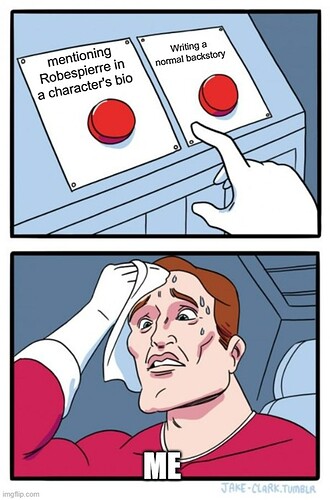 Aw, I thought it was cool! But then again I’m just another history nerd soo 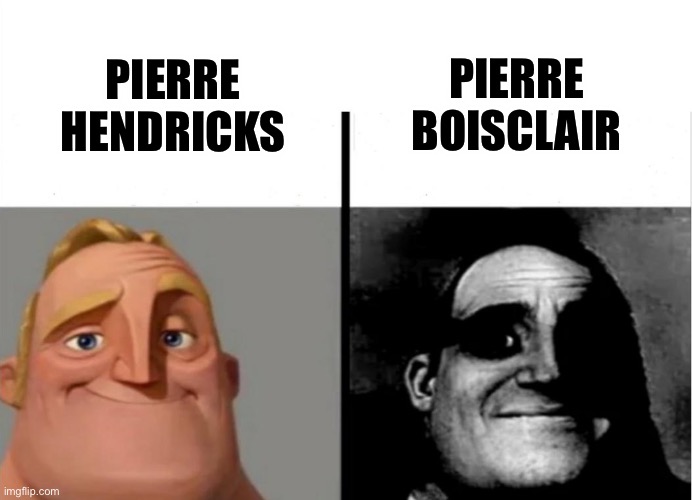 When a younger virgin who doesn’t want a relationship and tries to help people despite being related to a dangerous estranged professor older brother shares his first name with a womanising older creepy father who is the one ostracising himself from the family as a creepy professor. Haha FR read their bios, this is one of the craziest coincidences I’ve seen in a while and I love it. They’re not even from the same game and they’re not from the same origins either; [name_m]Hendricks[/name_m] is Belgian and Boisclair is [name_u]French[/name_u] and I think the shared first name wasn’t planned at all, just serendipity. Be warned, there’s cheating and creeps and estranged families and professors trying to take advantage of relationships and WEIRD COINCIDENCES.

Pierre Hendricks was created by me.

Pierre Boisclair was created by @wandering_willow. 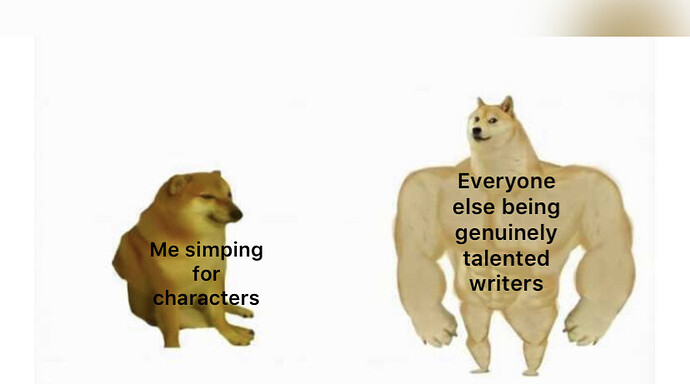 I have exposed myself.

Yeah you know I have to.

fr this is kind of true 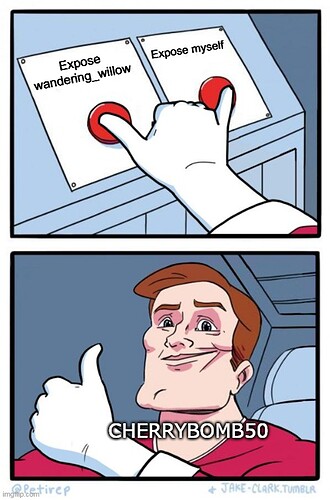 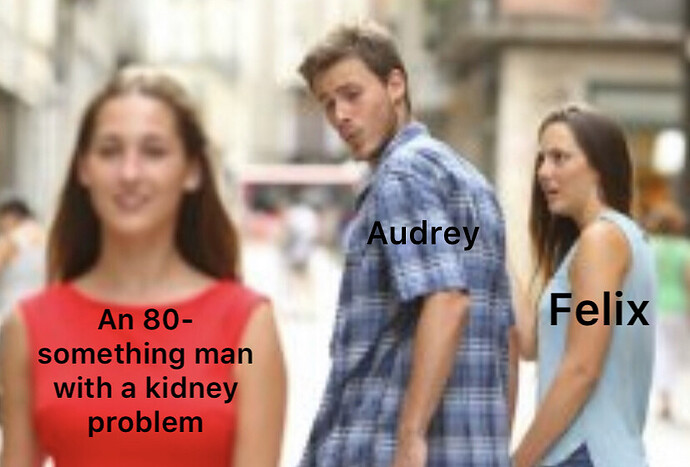 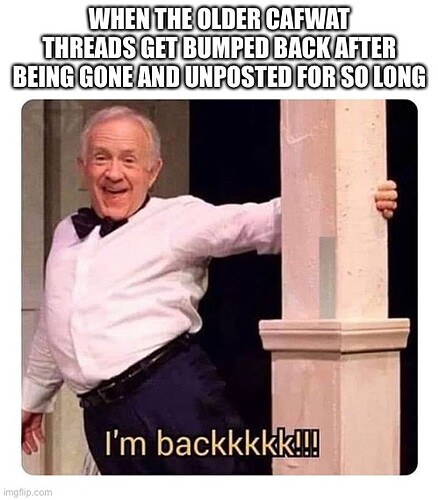 image500×570 63.9 KB
Courtesy of queen @kitkatcookie who is a complete goddess of these threads. As someone who hasn’t gotten into these threads until Feb 2022, I feel like a total noob ngl lol. (Insert noob jokes here haha)
3 Likes
← previous page